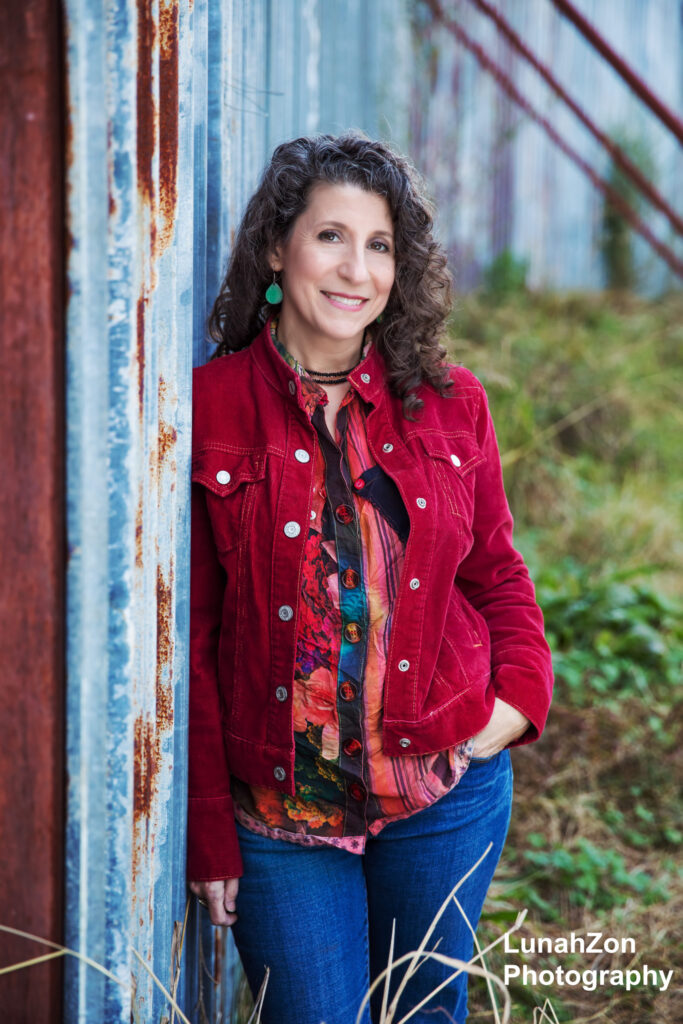 In her career, Gillian has worked from coast to coast on projects large and small. Whether it is lending a hand to an independent film, production designing sets for national commercials, or creating apocalyptic props for television’s highest rated drama, Gillian enjoys being a creative component on everything she is a part of.

Gillian was bitten by the entertainment bug long ago.  She has been doing theatre since she was 13 and within a few years was making money at it as part of her high school stage crew. With a degree in Theatre Arts from Penn State, Gillian has built props for major theatre companies such as The Actor’s Theatre of Louisville, The North Carolina Shakespeare Festival, and The La Jolla Playhouse.  Some of her more recent credits include designing scenery for The Avett Brothers, propping an off-Broadway show, and designing a theatrical national tour as well as designing sets for local theatre companies in Charlotte, North Carolina.

Always curious and eager to learn, Gillian has had an eclectic career.  In addition to film, TV, and theatre, she was certified as an Emergency Medical Technician for 10 years and worked her way through college working with Company 20 – the Penn State University ambulance service.  While a student, she petitioned for and was granted permission to study Sign Language as her foreign language. In order to earn enough credits, Gillian served as a teacher’s assistant at The National Technical Institute for the Deaf, and while there she had the honor of stage managing The Grapes of Wrath with 24 Deaf actors.

All of this has made Gillian a designer who believes in having a strong work ethic and working collaboratively when bringing visions into reality to tell the story at hand.

THE PENN STATER MAGAZINE (MAY/JUNE 2018): “THE END OF THE WORLD AS SHE KNOWS IT” – BY VICKI GLEMBOCKI