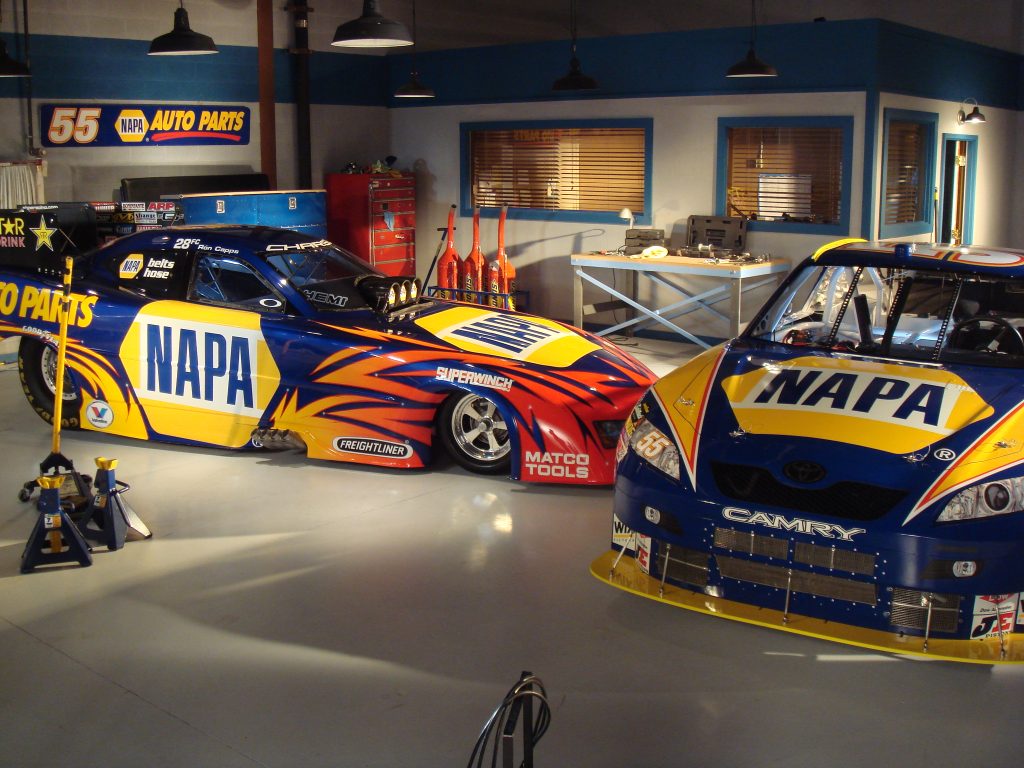 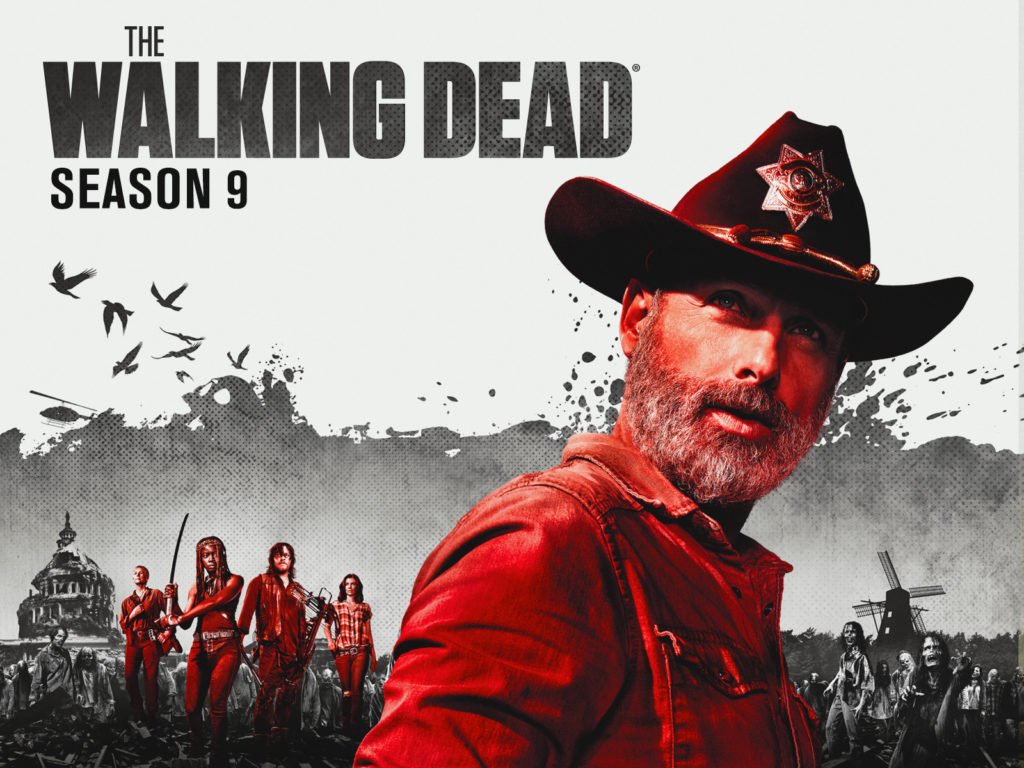 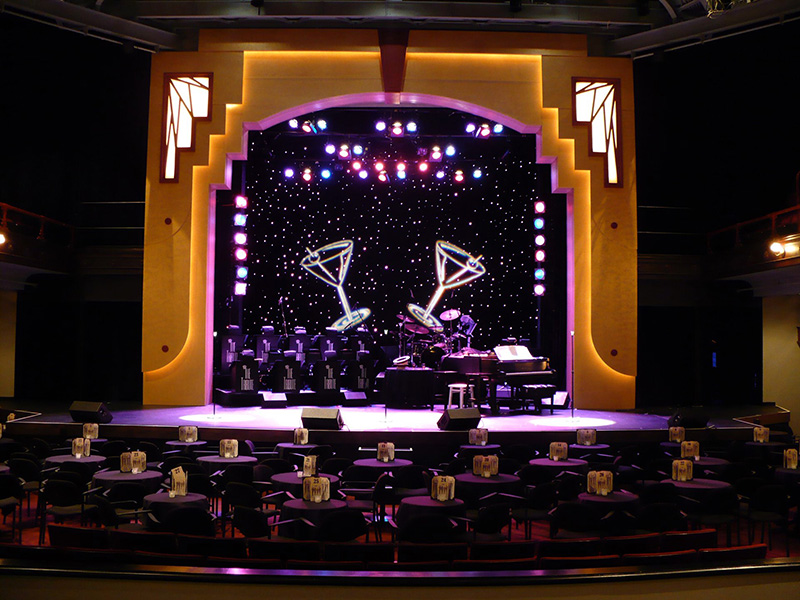 Gillian Albinski has spent decades creating environments and objects that convey character and serve the storytelling needs for a diverse variety of projects ranging from features and episodic television to commercials and music videos as well as theatre and live events.  With her roots in theatre, Gillian developed a strong foundation for how to research, design, and build both sets and props.

Gillian is best known for her work on Outer Banks, The Walking Dead, Magic Mike XXL, Gifted, Max, The Strangers, and Homeland. 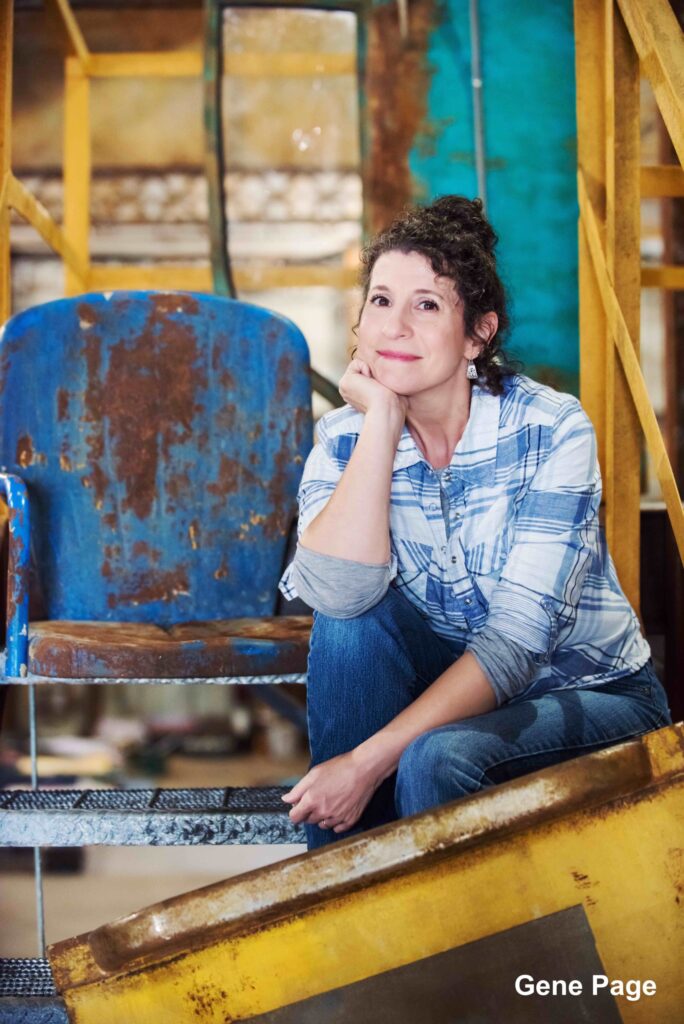